In July 2019, the General Assembly unanimously adopted a resolution declaring 2021 as the International Year for the Elimination of Child Labour. 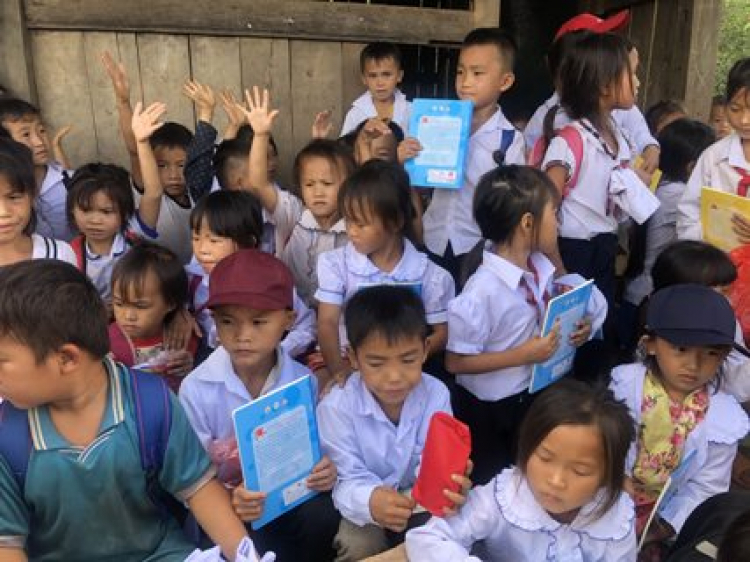 The United Nations General Assembly (UNGA) has unanimously adopted a resolution declaring 2021 as the International Year for the Elimination of Child Labour , and has asked the International Labour Organization to take the lead in its implementation.

The resolution highlights the member States’ commitments “to take immediate and effective measures to eradicate forced labour, end modern slavery and human trafficking and secure the prohibition and elimination of the worst forms of child labour, including recruitment and use of child soldiers, and by 2025 end child labour in all its forms.”

The National Fund for Vietnamese Children on October 21 received more than 11 billion...