The Republic of Korea's Coast Guard on has successfully rescued 17 Vietnamese sailors after their cargo ship sank near the eastern island of Ulleung. 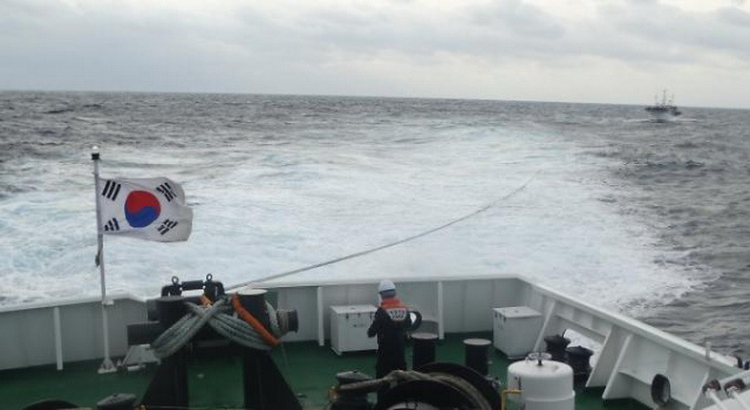 The 5,765-tonne Panama-registered vessel carrying 18 Vietnamese crew members went down in waters 154 kilometres north of the island at around 9:50 am on December 1, according to the Donghae regional office of the Coast Guard.

17 of the 18 crew members safely escaped from the sinking ship onto a lifeboat and were rescued by the Coast Guard at 4:08 am on December 2 while floating in waters 131 kilometers northeast of the RoK island.

The other remains missing after being swept away by waves.

A high seas warning was issued in the area for the second consecutive day on December 1.

Upon receiving the information, the Vietnamese Embassy in RoK directed the consular unit and the Viet Nam Labour Management Board to quickly contact local authorities to rescue the crew members.

Initial information said that 17 sailors are in stable health. Medical treatment has been given to four members who suffered minor injuries.

The Vietnamese Ambassador to South Korea Nguyen Vu Tung has made a phone call to the captain and crew members and given them encouragement. Currently, all the 17 crew members do not have personal papers and they will get help to go home soon.