Five-year implementation of a global integration strategy on labour reviewed 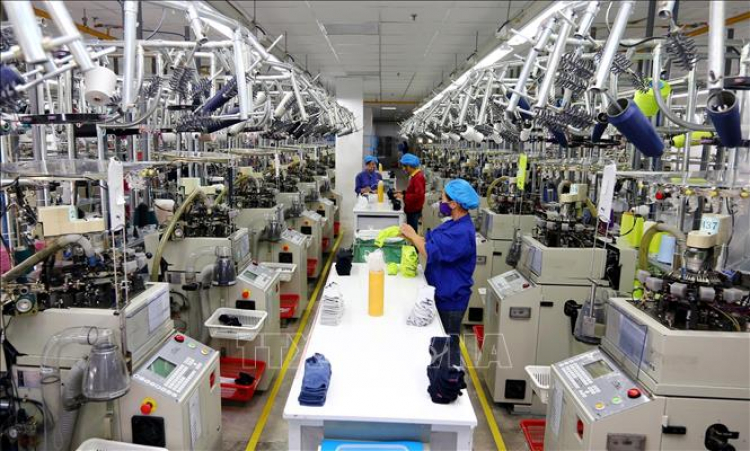 The Ministry of Labour, Invalids and Social Affairs (MoLISA) held a workshop on November 24 to review the five-year implementation of a global integration strategy on labour and social affairs to 2020 with a vision until 2030.

In her remarks, Deputy Minister of Labour, Invalids and Social Affairs Nguyen Thi Ha underlined that the ministry has actively joined international conventions on labour, employment, people with disabilities, and women and children.

Vietnam is also party to multilateral trade agreements such as the Comprehensive and Progressive Agreement for Trans-Pacific Partnership (CPTPP) and the EU-Vietnam Free Trade Agreement (EVFTA), and has bolstered its cooperation with traditional and possible future partners, strengthening friendship, understanding, and mutual trust and creating momentum for ongoing cooperation.

In the recent past, measures to support vulnerable groups have come in the form of knowledge and technology transfer, providing technical support in policy-making and in creating legal documents on the issue.

Amid new challenges in the modern era, Ha asked agencies of the labour, invalids and social affairs sector to continue to review, supplement, and adjust upcoming plans, for the smooth operations of international cooperation activities and integration.

In the five-year period, the revised Labour Code was approved and fundamental conventions of the International Labour Organisation (ILO), most notably Convention No 98 on the Right to Organise and Collective Bargaining, were ratified.

Convention No 98 is among seven of eight fundamental ILO conventions that Vietnam has joined,  by taking part in it Vietnam has moved further towards meeting international standards.

The Convention is one of the eight core conventions stated in the ILO Declaration on Fundamental Principles and Rights at Work, and all ILO members have the obligation to respect and apply the principles stated in the declaration.