Gender equality will be added into village codes and conventions – the code of ethics developed by the community that has long played an important role in managing social relations in the community in Viet Nam. 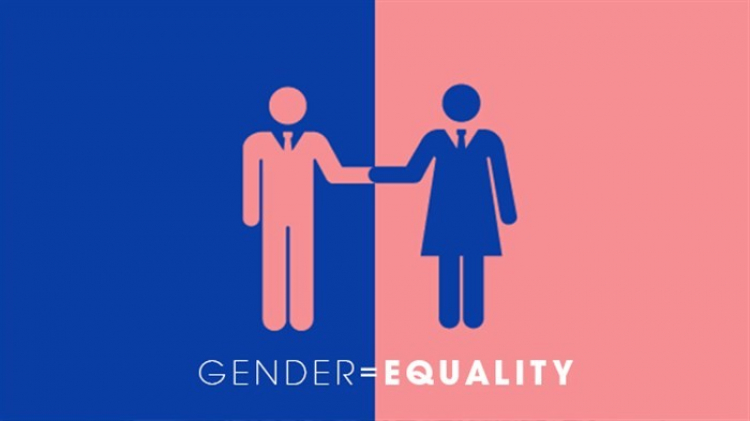 Gender equality will be added into village codes and conventions in Viet Nam. (Photo: Koenig Solution)

Under a new decision by Prime Minister Pham Minh Chinh, the village code and convention at every grassroots level in the country will include principles like gender equality in society and family, as well as no gender-based discrimination.

Gender issues must be integrated into law building and enforcement.

The amendment and supplementation to community ethical codes are expected to promote and ensure gender equality, for example raising public awareness on gender equality and gender-based violence, preventing and fighting family violence, as well as raising the status of women and girls in society and the family.

It is expected that girls and women will be given more chances to participate in social activities.

Under the Prime Minister’s decision on the gender equality communication programme issued on October 23, 2021, 95 percent of village codes and conventions in Viet Nam will no longer contain gender-based discrimination by 2025.

By 2030, gender equality will be included in all village codes and conventions that are developed and implemented by the community from the grassroots levels, like villages, hamlets or residential groups.

Under the programme, in the next four years, all ministries, agencies and localities will have an annual plan on a month-long campaign to promote gender equality and respond to gender-based violence.

They are also required to apply technology and digital platforms, as well as diversify communication on the issues.

The participation and response of agencies, organisations, businesses and people, especially leaders, managers, heads of agencies, and people with great prestige and influence in society could help generate positive results.

Gender equality education in families, schools and communities should be expanded and promoted.

The Prime Minister suggested developing and applying a set of indicators on gender communication.

He also asked for capacity building for communication officers, reporters, editors, reporters, and media collaborators at all levels.