"Neither boys nor girls are born sexist, there is something that we as a society do to them to make them reach that point," says Miriam Gonzalez, founder of Inspiring Girls in Spain. 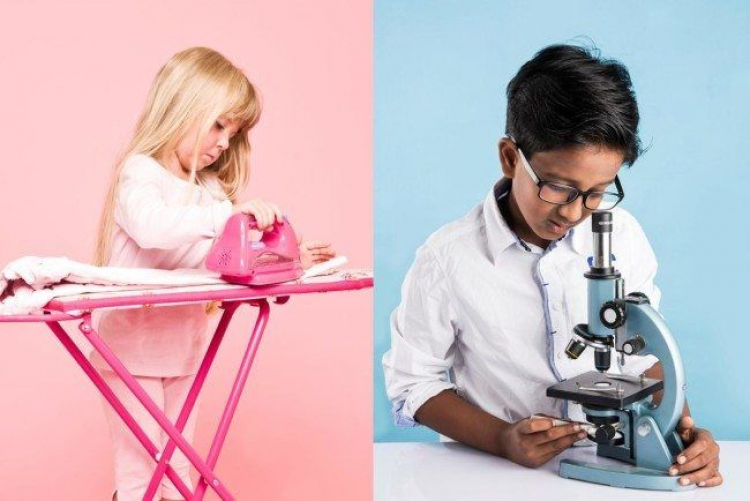 What are gender stereotypes?

According to the Office of the High Commissioner for Human Rights (OHCHR), a gender stereotype "is a generalised view or preconception about attributes, or characteristics that are or ought to be possessed by women and men or the roles that are or should be performed by men and women". A gender stereotype is therefore harmful when it limits the capacity of women and men to develop their personal attributes or professional skills and to take decisions about their lives and plans.

Where do gender stereotypes come from?

Gender stereotypes are complex and originate from local culture and traditions. Children learn what constitutes female and male behaviour from their family and friends, the media and institutions including schools and religious bodies. Gender stereotypes can have an adverse effect on all genders, as young people find themselves regularly exposed to messages about how boys and girls should look, behave and play. These socially accepted and often unconscious ideas start to form in infancy.

What are the negative impacts of gender stereotypes?

Gender stereotypes shape self-perception, attitudes to relationships and influence participation in the world of work. In a school environment, they can affect a young person’s classroom experience, academic performance, subject choice and well-being. The assumptions we make about boys and girls may be conscious or unconscious and can result in students being treated differently or offered different opportunities based on their gender.

Recently, the issue of harmful masculinities received widespread attention in response to the 2018 American Psychological Association (APA) Guidelines for Psychological Practice with Boys and Men, which presented a series of steps health care practitioners should take to improve the psychological care of boys and men.

The APA was reacting to growing evidence showing that men who strongly align with more harmful masculine gender norms have poorer health outcomes, such as depression and suicidal ideation. In addition, these men perpetrate violence against others at much higher rates. Research shows that boys and men, just like girls and women, are affected by societal norms, and those norms can have real consequences. 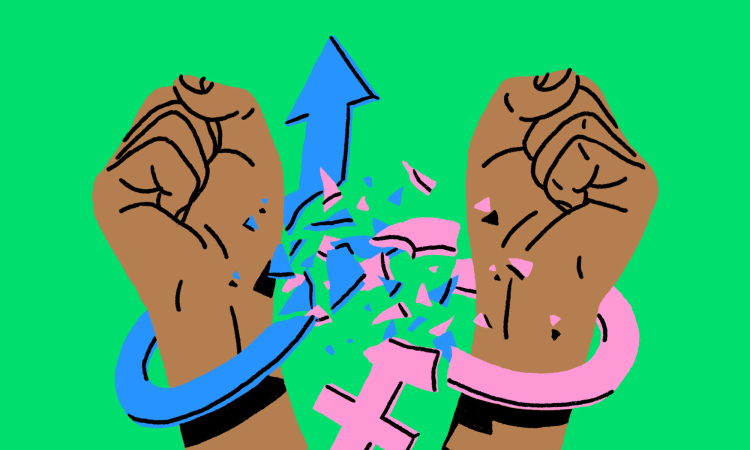 “Men build houses, women build homes. Being a man means you must be the economic pillar for the whole family, so that parents, wife and children can rely. ”

"Social status is the measure of a man's manliness."

Many times we have heard such statements, and sadly they came from unconscious thoughts, not personal attacks. Such gender stereotypes still exist in Vietnam, placing a huge burden on men.

An 2020 study from the Institute for Social Development Studies (ISDS) showed that among 100 men participating in the study, up to 3 men reported having suicidal intentions because of the work pressure comes from gender stereotypes. This rate is nearly twice as high for young people aged from 18 to 29.

The report "Men and masculinity in an integrated Vietnam" also pointed out, most respondents, regardless of age, background and location, emphasized that a true man's core value is the family breadwinner role. They believe that the breadwinner role is men’s business, not women’s.

In fact, women's participation in the workforce will greatly reduce the pressure on men, not only financially, but it also helps to break the gender stereotypes to balance the roles of both genders in workplace as well as in everyday life.