Human rights are universal, inherent to every individual without discrimination; inalienable, meaning that no one can take them away; indivisible and interrelated, with all rights having equal status and being necessary to protect human dignity. 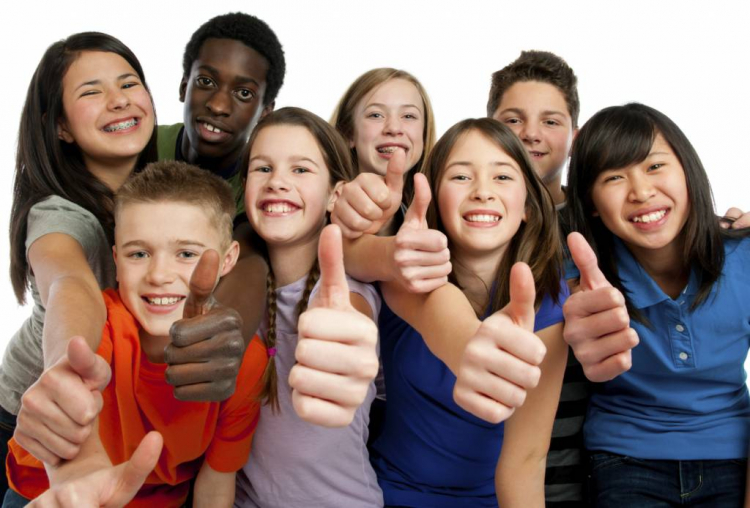 On 10 December 1948 the United Nations General Assembly adopted the  Universal Declaration of Human Rights (UDHR). This declaration was an effort to ensure that the abuses and atrocities against human dignity – such as those perpetrated by the Nazis – would never take place again.

Drafted at the onset of the Cold War, it was a fruitful historical compromise between the Western bloc, that pushed for civil and political rights – generally freedom from government interference such as freedom of religion,  freedom from torture or equality before the law – and the Eastern bloc and countries under colonial rule - who championed economic, social and cultural rights. They are enabling rights that need the provision of services to be fulfilled, such as the right to an adequate standard of living, right to education or right to work. Human rights are based on the principles of equality, non-discrimination and dignity, transforming moral claims into rights to confront abuses and tyranny.

Human rights are inalienable. They should not be taken away, except in specific situations and according to due process. For example, the right to liberty may be restricted if a person is found guilty of a crime by a court of law. 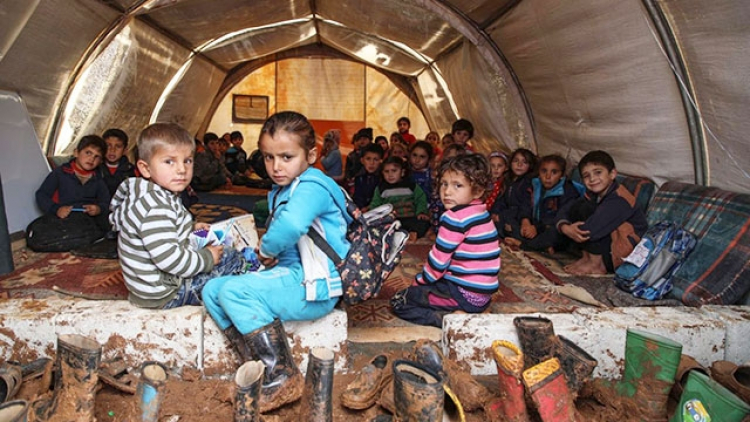 All human rights are indivisible and interdependent.  This means that one set of rights cannot be enjoyed fully without the other. For example, making progress in civil and political rights makes it easier to exercise economic, social and cultural rights. Similarly, violating economic, social and cultural rights can negatively affect many other rights.

Article 1 of the UDHR states: "All human beings are born free and equal in dignity and rights." Freedom from discrimination, set out in Article 2, is what ensures this equality.

Both rights and obligations

Human Rights Day is observed by the international community every year on 10 December. It commemorates the day in 1948 the United Nations General Assembly adopted the Universal Declaration of Human Rights.

Ambassador Dang Dinh Quy, Head of the Vietnamese Permanent Mission to the United...

Viet Nam recorded more than 240 cyber-attacks between January 29 and February 5...