From January 1, 2021, the full retirement age will be 60 years 3 months for male workers and 55 years 4 months for female workers. 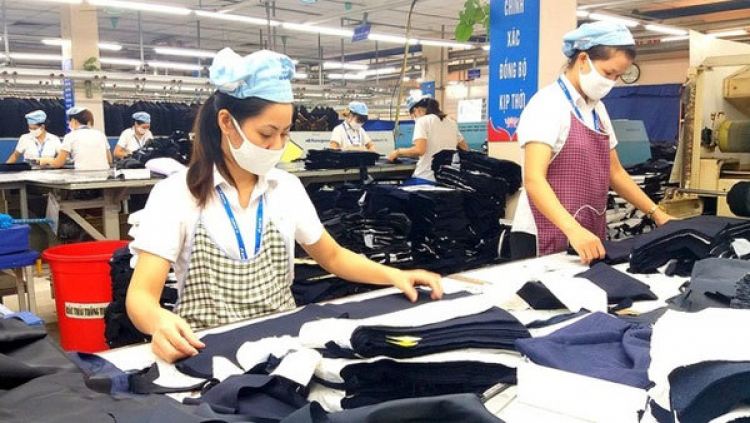 Vietnamese government has issued a roadmap for increasing the retirement age starting from 2021 following the adoption of revisions to the Labour Law that raises the threshold to 62 for men and 60 for women.

Workers can retire early but it must be five years or less earlier than the normal retirement age if they do arduous work in hazardous conditions and have a career of at least 15 years.

Early retirement is also eligible for those working for 15 years or more in regions with particularly difficult socio-economic conditions and those with reduced working capacity of 61% or more.

Workers can retire at a higher age than the normal retirement age when they have an agreement with their employers to continue working.

Changes to the retirement age were approved by the National Assembly in March this year as Vietnam has begun to enter the population ageing period and the country is facing growing pressure on its social security fund.

According to the amended Labour Code, those working in heavy, hazardous and dangerous jobs, or in extremely disadvantaged areas, or having decreased working capacity will be allow to retire early than the prescribed age by a maximum of five years.

Meanwhile, highly-skilled workers and other special cases will be allowed to continue working five years at the maximum past the retirement age.

Normal working times will not exceed eight hours a day and 48 hours a week. Meanwhile, overtime will not surpass 300 hours per year for specific industries, jobs and cases.

With 17 chapters and 220 articles, the Labour Code sets employment standards, obligations and responsibilities of employers and employees as well as their representative organisations, and State regulations.

Five-year implementation of a global integration strategy on labour reviewed

The National Fund for Vietnamese Children on October 21 received more than 11 billion...

Statement by Secretary-General of the United Nations, António Guterres, on the International...