The ICCPR is a key international human rights treaty, providing a range of protections for civil and political rights. 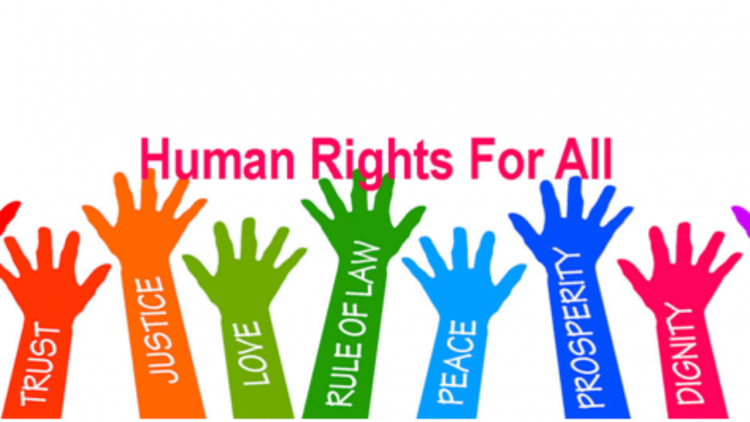 The ICCPR obligates countries that have ratified the treaty to protect and preserve basic human rights, such as: the right to life and human dignity; equality before the law; freedom of speech, assembly, and association; religious freedom and privacy; freedom from torture, ill-treatment, and arbitrary detention; gender equality; the right to a fair trial; right family life and family unity; and minority rights.

The Covenant compels governments to take administrative, judicial, and legislative measures in order to protect the rights enshrined in the treaty and to provide an effective remedy. The Covenant was adopted by the UN General Assembly in 1966 and came into force in 1976. As of December 2018, 172 countries have ratified the Covenant.

The Human Rights Committee was established to monitor the implementation of the ICCPR. It is composed of 18 independent experts with recognized competence in the field of human rights. Committee members are elected for a term of four years and must be from countries that have ratified the Covenant.

The Human Rights Committee meets three times a year for sessions lasting three weeks at the United Nations Office in Geneva, Switzerland. Countries that have ratified the ICCPR are obliged to report to the Committee every four years. Three to five countries are invited to present their reports at each session which is open to the public and is usually live streamed. The Committee examines the report and addresses its concerns and recommendations to the country in the form of "concluding observations." The Committee also publishes general comments which are its interpretation of the content of the treaty’s human rights provisions.