The United Nations' International Day of Older Persons is celebrated annually on October 1 to recognize the contributions of older persons and to examine issues that affect their lives. 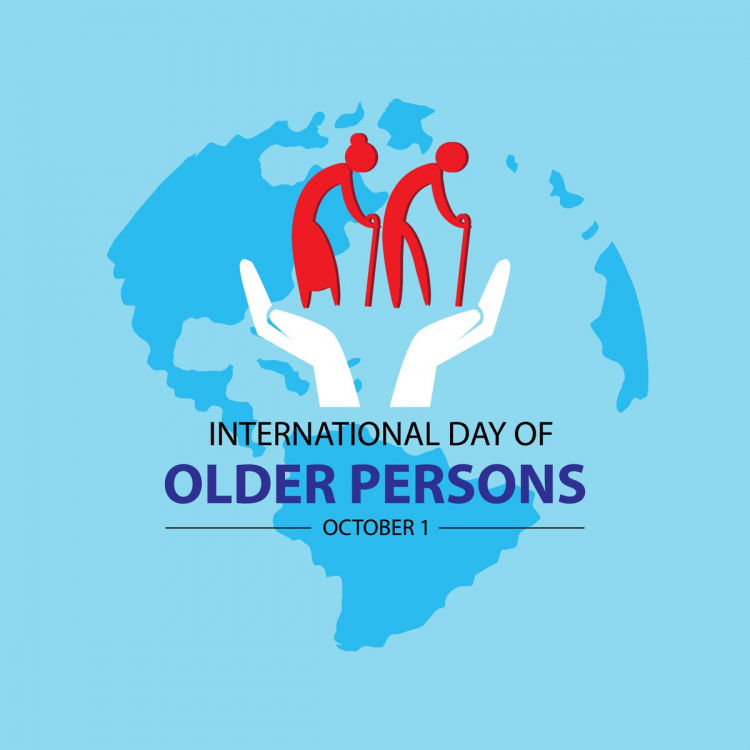 In 1991 the UN General Assembly adopted the United Nations Principles for Older Persons. In 2002 the second World Assembly on Ageing adopted the Madrid International Plan of Action on Ageing to respond to the opportunities and challenges of population ageing in the 21st century and to promote the development of a society for all ages.

International Day of Older Persons is a special day for older persons or senior citizens all over the world. In many countries, politicians make speeches, particularly those responsible for government departments that focus on senior citizens, at this time of the year. Some radios, televisions or newspapers publish interviews with senior citizens on various issues such as achievements they made to create a better society.

Other activities surrounding this day include: displays of promotional material on the International Day of Older Persons in schools, tertiary institutions, office buildings and public notice boards;  media announcements on the day and activities that promote older persons; and inter-generational cooperation on voluntary activities focused on the environment, health, education or community services.

The World Health Organization (WHO), which is the UN’s directing and coordinating authority for health related issues, and other groups have been actively involved in promoting public awareness and attention on the International Day of Older Persons. Discussions are centered on topics such as: ageing populations and the provision of adequate healthcare for aged persons; volunteer work; social care; and ways to be more inclusive of older persons in the workforce.

Over 98 percent of financial aid delivered to COVID-19...