On December 22, 2005, the United Nations General Assembly identified solidarity as one of the fundamental and universal values that should underline relations between people from around the world in the 21st century. 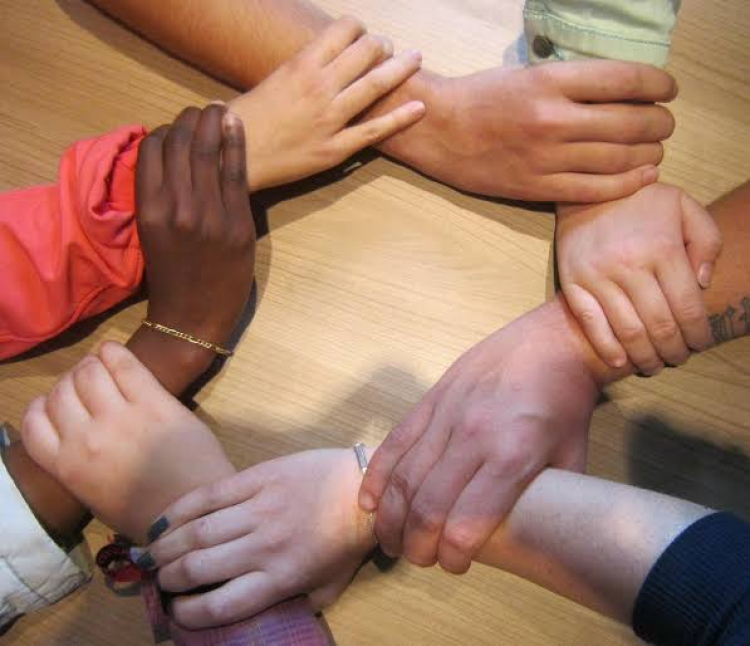 Human rights require states to respond to the pandemic in ways that reduce inequalities and poverty, and promote participation, accountability and international solidarity.

Solidarity is identified in the Millennium Declaration as one of the fundamental values of international relations in the 21st Century, wherein those, who either suffer or benefit least deserve help from those who benefit most. Consequently, in the context of globalization and the challenge of growing inequality, strengthening of international solidarity is indispensable.

Therefore, the UN General Assembly, convinced that the promotion of the culture of solidarity and the spirit of sharing is important for combating poverty, proclaimed 20 of December as International Human Solidarity Day.

The UN says that the concept of solidarity has been a defining part of the organisation since its birth. According to the United Nations, “The creation of the United Nations drew the peoples and nations of the world together to promote peace, human rights and social and economic development. The Organization was founded on the basic premise of unity and harmony among its members, expressed in the concept of collective security that relies on the solidarity of its members to unite to maintain international peace and security.”

The theme and basic purpose of solidarity day is to eradicate poverty and promote the culture of cooperation, equality and social justice, which tends to human and social development particularly in developing countries.

International Human Solidarity Day Theme is not changed every year by the United Nations.

On International Human Solidarity Day, governments are reminded of their commitments to international agreements on the need for human solidarity as an initiative to fight against poverty. People are encouraged to debate on ways to promote solidarity and find innovative methods to help eradicate poverty.

Activities may include promoting campaigns on issues such as:

The coronavirus pandemic has killed over 1,5 million people globally and disrupted healthcare and political systems, economies, social bonds and religious practices. A human rights-based approach to the pandemic is based on values. It prioritises the most disadvantaged and vulnerable and it is holistic. It also highlights international assistance and cooperation.

If one country fails in its efforts to control the spread of the virus, all countries are at risk. The world is only as strong as the weakest health system.

International assistance and cooperation include ensuring universal access to the benefits of scientific advances relating to COVID-19 such as in testing, treatments and vaccines. It also includes debt relief and development aid where economies have been devastated. It promotes global solidarity, which will be vital in efforts to beat the current and future pandemics.

The “Restoring the Environment and Neutralising the Effects of the War” (RENEW)...

This is the third time Vietnam has organised the Dialogue Forum on Youth since 2011,...