The United Nations (UN) International Migrants Day is annually held on December 18 to recognize the efforts, contributions, and rights of migrants worldwide. 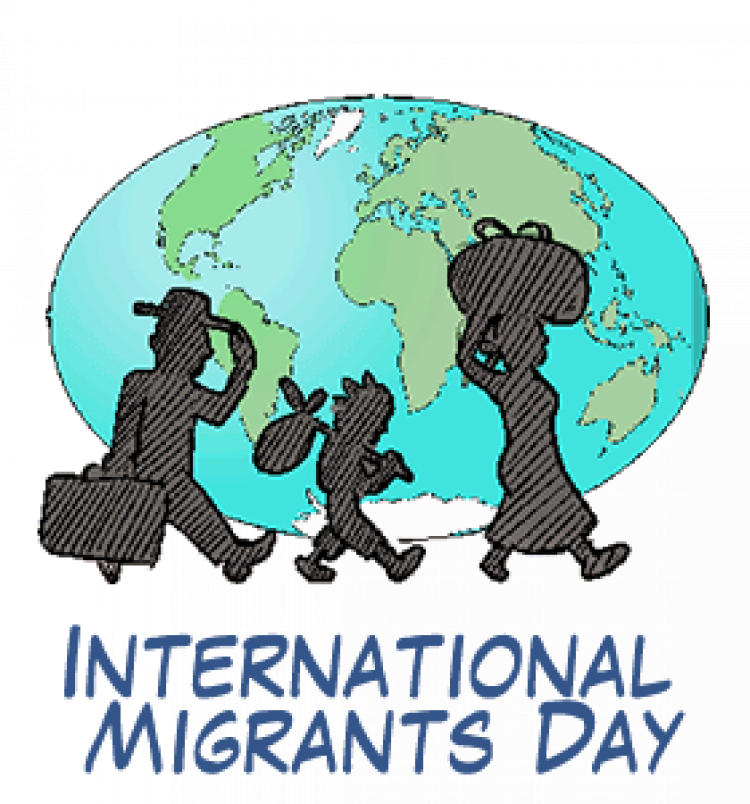 According to a Global Commission on International Migration report in 2005, the number of international migrants increased from 75 million to about 200 million in the past 30 years and migrants could be found in every part of the world. The report also found that the migration could accelerate due to the growing developmental, demographic and democratic disparities that existed between different world regions. Moreover, migration is driven by powerful economic, social and political forces that governments need to acknowledge as a reality.

On December 4, 2000, the UN General Assembly, taking into account the large and increasing number of migrants in the world, proclaimed December 18 as International Migrants. On that day, a decade earlier, the assembly adopted the International Convention on the Protection of the Rights of All Migrant Workers and Members of Their Families. Earlier celebrations of the day can be traced as far back as 1997 when some Asian migrant organizations marked December 18 as the day to recognize the rights, protection, and respect for migrants.

Each year the UN invites governments, organizations, and individuals to observe International Migrants Day by distributing information on the human rights and migrants’ fundamental freedoms. People are also invited to share their experiences and contribute to designing action plans to ensure their protection.

Today, more people than ever live in a country other than the one in which they were born. While many individuals migrate out of choice, many others migrate out of necessity. In 2019, the number of migrants globally reached an estimated 272 million, 51 million more than in 2010.

More than half of all the migrants -- an estimated 141 million -- lived in Europe and North America.

Mixed with elements of unforeseeability, emergency, and complexity, the challenges and difficulties of international migration require enhanced cooperation and collective action among countries and regions. 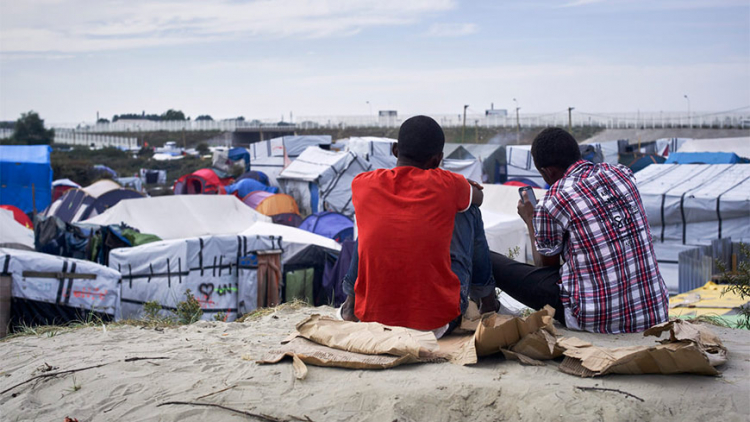 Globalization, together with advances in communications and transportation, has greatly increased the number of people who have the desire and the capacity to move to other places.

Top Events and Things to Do

Implementation of global compact for migration discussesed in HCMC

'I am Sure Vietnam will Continue to Share Values Relating...

“For Vietnam, the advantages greatly outweigh the disadvantages especially as they...