The newly-revised law adds a number of groups with high-risk behaviour to those prioritised to access information, education, and communications on HIV/AIDS prevention and control. 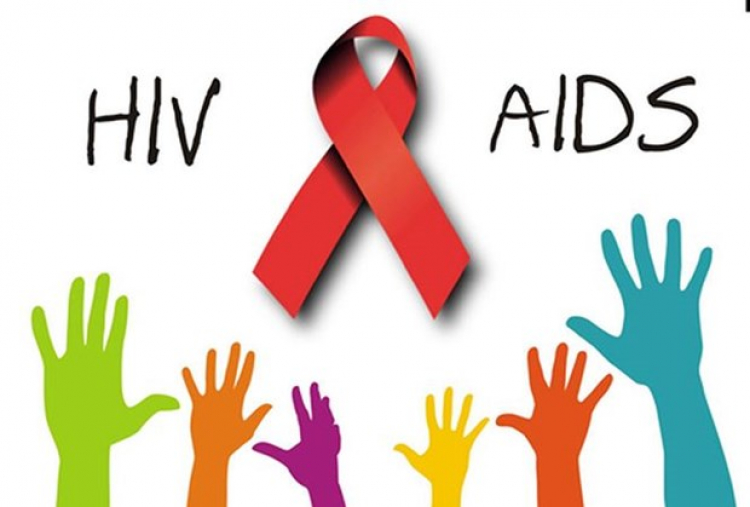 The National Assembly (NA) on November 16 approved a law amending and supplementing certain articles of the law on HIV/AIDS prevention and control.

Scheduled to start taking effect on July 1, 2021, it amends and supplements 15 articles of the law on HIV/AIDS prevention and control.

It adds a number of groups with high-risk behaviour to those prioritised to access information, education, and communications on HIV/AIDS prevention and control.

The new law expands the participation of HIV-infected people and those with high-risk behaviour in some anti-HIV/AIDS measures, while supplementing pre-exposure preventive treatment measures to increase the effectiveness of HIV transmission prevention among those at risk of exposure and exposed to the virus.

It also reduces the age when people are entitled to ask for voluntary HIV testing to 15, so as to match the reality that more young people have contracted HIV.

The law also increases the groups given the right to access the information of those infected, to meet requirements in State management, epidemiological supervision, and virus transmission prevention and control.

Over the past 12 years, the rate of HIV infection in the community has been controlled at less than 0.3%, said Acting Minister of Health Nguyen Thanh Long made the statement, citing data from a report on the Law on amendments and supplements to articles of the Law on HIV/AIDS Prevention and Control.

Vietnam is currently among the top four countries in terms of the best quality HIV/AIDS treatment in the world, along with the UK, Germany, and Switzerland, he stressed.

On average, the country provides HIV test for more than 700,000 high-risk people annually, with between 8,000 to 10,000 infected people detected through this process. At present, the nation offers regular treatment for 150,000  HIV/AIDS infected people by using ARV drugs.