Ensuring good human rights is one of the main achievements of the Doi Moi, known in English as “Renewal”, process in Vietnam, with the positive results achieved in the field of human rights being undeniable, Secretary General of the France-Vietnam Friendship Association Jean-Pierre Archambault. This is the view put forward by Jean-Pierre Archambault, general secretary of the France-Vietnam Friendship Association (AAFV), in an interview to the press in Paris to mark the occasion of the country’s candidacy to the UN Human Rights Council for the 2023 to 2025 term.

According to Archambault, in 1975 Vietnam was still a severely-damaged country, with the nation being in a group of poor countries under embargo. 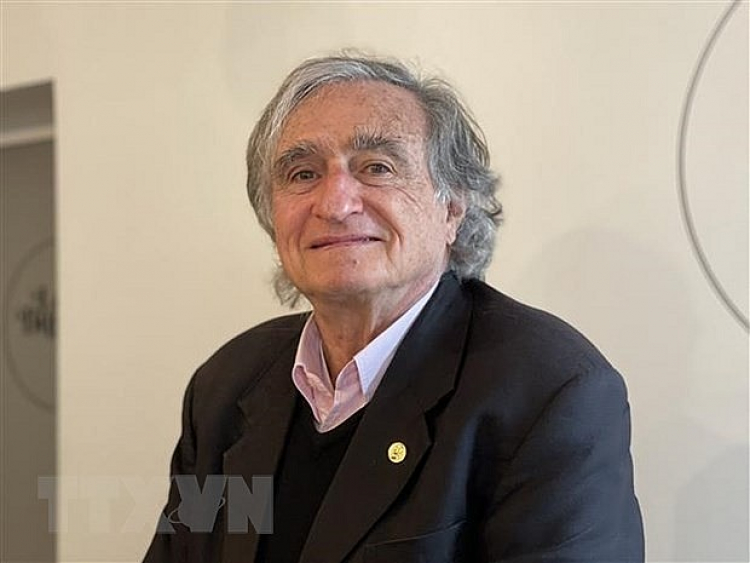 He recalled that in 1975, Vietnam was a war-hit and poor country under embargo. But in 2010, it became a middle-income country thanks to considerable strides during renovation period that began in 1986. Vietnam has so far been moving forward and entering a new development period toward a rich, strong, democratic and modern country, he said.

The official stressed that in its development policy, the Vietnamese Government always gives priority to helping the poor, especially Agent Orange/dioxin victims, according to the VNA.

He lauded relevant Vietnamese agencies for paying attention to gender equality and ensuring rights of vulnerable groups like the elderly, women, children and the disabled. Vietnam has also actively joined the United Nations’ conventions to protect them.

This positive development can be attributed to the Doi Moi process, which has been carried out since 1986, which enabled significant development and progress to be made locally, said the VOV.

Furthermore, the nation has undergone a successful transformation of its agricultural sector, which has since surpassed the original goal of food self-sufficiency.

Archambault assessed that this really represents a remarkable effort as it was achieved in just 25 years, a short period of time compared to the country's long history.

At present, Vietnam is continuing to move forward, reaching a new stage of development and moving towards becoming a rich, strong, democratic, and modern country.

He went on to state that in Vietnamese national development policies, supporting the poor is a priority of the Government, especially the victims of Agent Orange/dioxin.

He therefore praised relevant Vietnamese agencies for paying close attention to gender equality and ensuring the rights of vulnerable groups such as the elderly, women, children, and the disabled. In addition, the country has also actively joined numerous UN conventions to protect them.

Furthermore, Vietnam also actively participates in UN conventions aimed at protecting these groups of people, with Archambault noting equality between men and women as an example.

According to him, the role of Vietnamese women has changed, as evidenced by the election of many female deputies to the National Assembly. 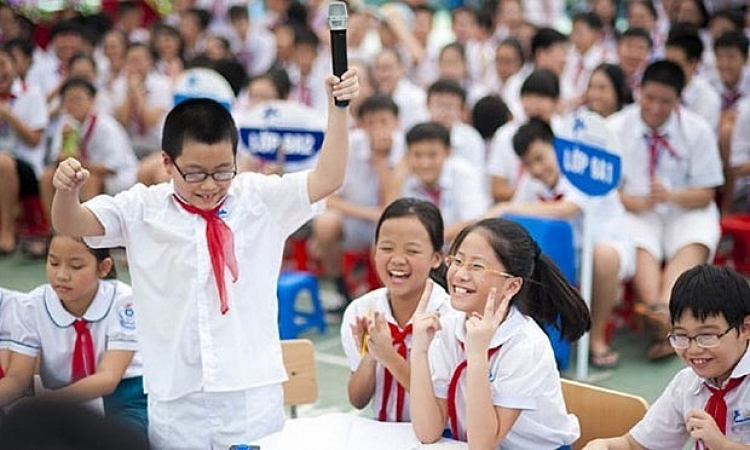 Regarding the Vietnamese Party and State’s efforts aimed at ensuring human rights in the motto “Leaving no one behind”, Archambault emphasised that Vietnamese effective anti-COVID-19 strategy has been warmly welcomed by the World Health Organization and foreign media outlets.

The Vietnamese Party, State, and Government offered free medical care and vaccination to its citizens, as well as giving support to disadvantaged firms and people.

With regards to Vietnamese contributions to the international anitarian activities at the UN Peacekeeping Mission in South Sudan which has been widely applauded by the UN and the international community as a whole.

Ensuring the right to freedom of belief and religion for...

Vietnam is a country of many beliefs and religions, but there is no religious conflict....

Policies to take effect in July, 2022

From July 1, 2022, the Ministry of Public Security will begin to issue new ordinary...