Female workers will enjoy some more suitable interests. Take for example, the case of shift increase for workers raising children under 12 months of age. 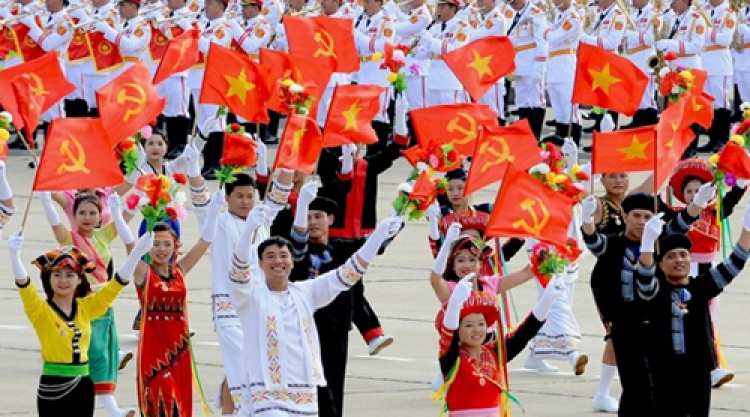 Pregnant workers, with the pregnancy not necessarily from the seventh month, who do hard, toxic or hazardous jobs or extremely hard, toxic or hazardous jobs, or jobs harmful for pregnancy and child rearing, and who have notified the employer can be transferred to a lighter, safer job or enjoy one hour of work reduction daily without suffering reduction of salary, rights and benefits. The period for enjoyment of such interests lasts until the end of the time of rearing a child under 12 months of age.

Another interest for female workers is if the labor contract ends during the time they are pregnant or are rearing children under 12 months of age, they have the priority for signing a new labor contract.

The labor regulations apparently protect better the interests of workers. However, to enjoy fully those interests, it needs much goodwill of the employer and the activeness of workers.

A number of people are currently employed under contracts like “collaborator contracts” and “service supply contracts” to do permanent, nine-to-five jobs, receive monthly pays and are under the management and supervision of employers. Employers use these contracts in lieu of labor contracts for own reasons or for the particularity of the jobs. With these contracts, most of the disadvantage falls on the employees because they do not enjoy compulsory insurance rights.

In addition, the employees have their income deducted by 10% for an income of VND2 million upwards per payment. This is a big disadvantage, because if they work under labor contracts, they will enjoy deduction for their families and dependents, if any, before taxable income calculation and application of the progressive personal income tax with the threshold of 5%.

Article 13.1 of the new Labor Code (hereafter the Labor Code) stipulates labor agreements with different names but they are considered labor contracts if they have the contents of working with wage or salary payment under the management and supervision by one party. This can help neutralize the disadvantages mentioned above.

Under current regulations, the appendix can have modification of the term of the labor contracts once and cannot change the agreed labor contract.

The Labor Code does not allow modification of the term of the labor contract. Though the code regulates that the labor contract is signed under the principle of voluntary will, equality, goodwill, cooperation and honesty, in reality this principle is often not fully observed because the labor relations always imply inequality between employers and employees. 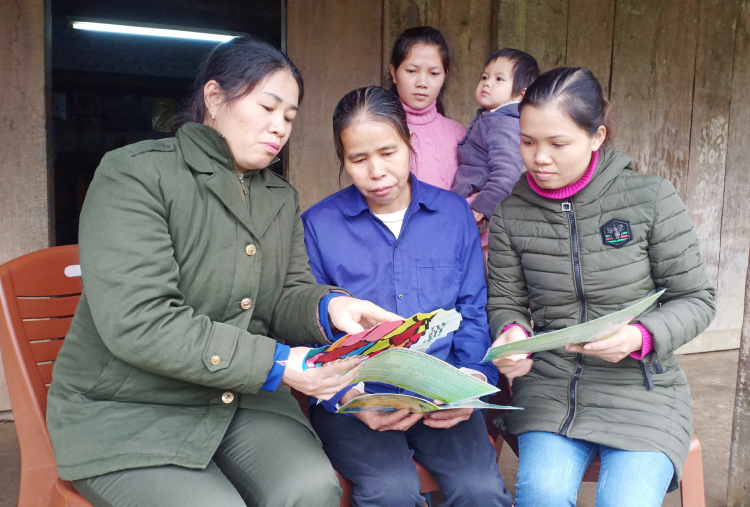 The good news for foreign workers is they are not restricted for the time of signing definite term labor contracts. At present, foreigners can sign at most twice the indefinite term labor contract, and each term is restricted for two years by the labor permit. This is a bottleneck for foreigners holding executive positions in enterprises because their policies for company development and their endeavors need more than four years for implementation. With the Labor Code, they will rest assured to work long term for an enterprise in Vietnam.

Elderly workers are not also restricted for the time of signing the definite term labor contract. This will give them a chance to work longer.

Many advantages upon terminating labor contract

What workers expect the most is stipulated in the Labor Code, that is they can terminate the definite term labor contract without a reason. Over the years, workers who wanted to terminate the definite term labor contract were often unable to find a good reason for termination. If they had good relations with the employer, the termination was executed under agreement or with a general reason like personal or family difficulties. However, in a number of cases, workers could not terminate the labor contract because they were unable to provide the evidence for difficulties as required by the law, so they had to work until the end of the term in the contract.

With the Labor Code, workers only have to notify in advance the time of termination, and even do not have to do so in some cases.

Under the Labor Code, provision of true information is the requirement for both employers and employees. If this regulation is breached, both parties can terminate the labor contract. However, employees do not have to notify in advance the termination in this case. This regulation helps them escape easily enterprises which provide untrue information to “lure” them for work, which would not affect their interests. SGT

Deputy PM Vu Duc Dam: To ensure a warm and happy Tet for...