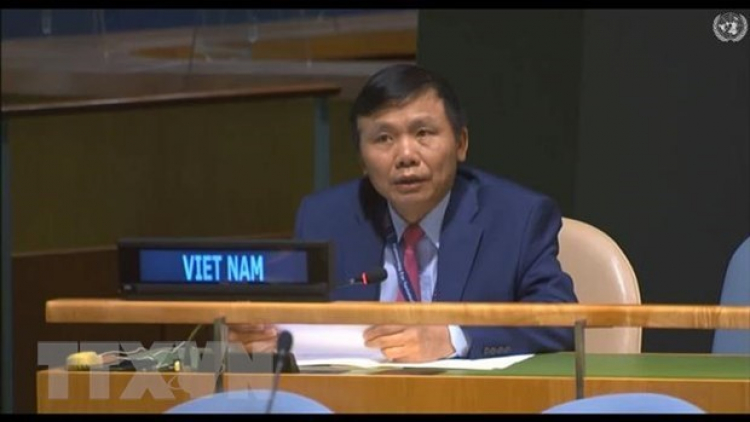 According to VNA, Quy called on the international community to join hands in responding to challenges, including the COVID-19 pandemic.

He criticised actions which run counter to the UN Charter and the Declaration on Principles of International Law concerning Friendly Relations and Cooperation among States, particularly unilateral coercive measures.

These actions have eroded mutual trust, intensified tensions, and posed latent risks of conflicts, he noted, stressing the need to promote multilateralism and dialogue, abide by the UN Charter and international law, solve conflicts peacefully, and respect each other’s sovereignty, territorial integrity and independence.

The UNSC should prevent and solve disputes, protect civilians, and ensure its sanctions do not cause humanitarian burden on people, he added. 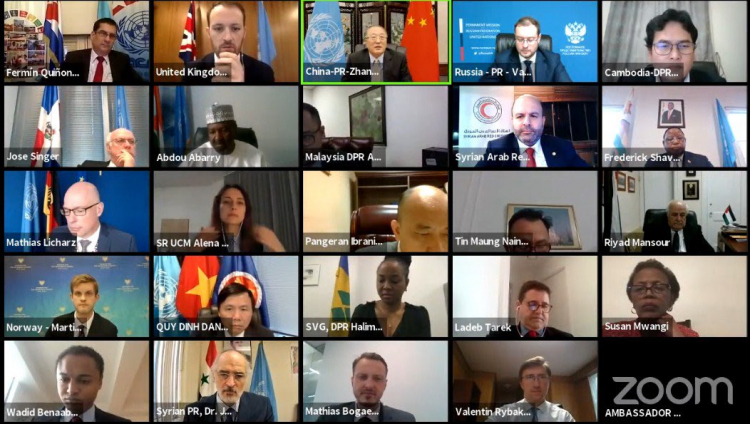 The trading of basic necessities such as medicine, medical equipment and food should not be subject to any coercive measures or unilateral coercive measures, either directly or indirectly, she said.

Activities which hamper COVID-19 prevention efforts should be removed or at least suspended, she added.

Unilateral Coercive Measures (UCMs) usually refer to one State's economic measures to compel changes in the policy of another State.

Examples of such measures include trade sanctions in the form of embargoes and the interruption of financial and investment flows between senders and target countries. UCMs are contrary to the purposes and principles of the UN Charter and international law, and severely hamper the economic development and health capacity of affected countries. In the context of the COVID-19 pandemic, their negative influences have drawn more attention and concerns from Member States ever.

Expats Parents Anxious About Reopening of Schools Amid...

With schools planning to reopen this month, foreign parents in Hanoi and HCMC are...