Vietnam pledges safety for foreigners living and working in the country

Vietnam will strengthen security measures to ensure safety for foreigners who are living and working in the country, including Russian citizens, stated Deputy Spokesman of the Foreign Ministry Duong Hoai Nam at a regular meeting of the ministry in Hanoi on November 5. 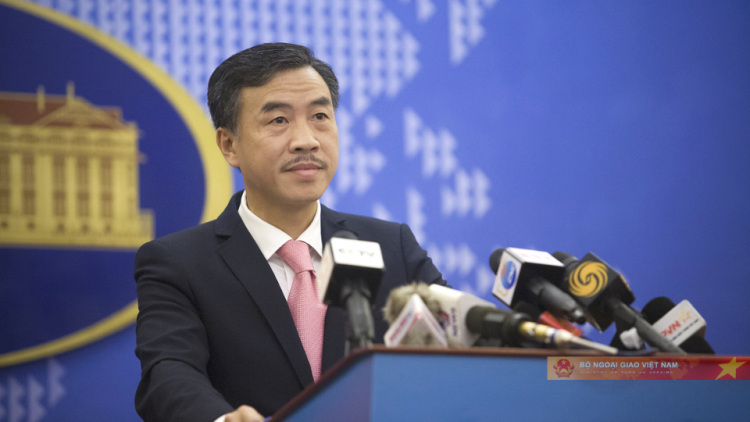 Regarding information about a Russian citizen attacked in Nha Trang city, the central coastal province of Khanh Hoa, Nam said according to the provincial authorities, the Russian Consulate General in Ho Chi Minh City on October 26 worked with the Khanh Hoa Department of Foreign Affairs, asking for the case to be clarified.

Local police said that they arrested the suspect and is investigating the case, according to the deputy spokesman.

The Foreign Ministry has cooperated closely with the Khanh Hoa provincial authorities to continue clarifying the case, while requiring them to strengthen security measures and strictly punish the attacker to ensure safety and  security for all foreigners living and working in Khanh Hoa province, including Russian citizens, Nam said.

Vietnam is known for world-class famous beaches and a variety of tourism services from adventure tours in mountainous regions and inside caves to eco-tourism in coastal areas, from natural beauty to cultural relics.

Vietnam had no new COVID-19 infections to report on November 5 afternoon, said the National Steering Committee for COVID-19 Prevention and Control. The country’s tally remained at 1,207, of which 691 were locally-transmitted cases.

However, Vietnam is yet to stay ready to welcome foreign tourists till the end of the year due to COVID-19 threats, Prime Minister Nguyen Xuan Phuc told National Assembly deputies on November 2.

Despite being under pressure to reopen the borders, the government shows strong resolve for the sake of people’s health.

“We have to accept this to protect people’s health,” Phuc told National Assembly deputies.