Vietnam working hard to ensure all human rights, for all: Op-Ed

With the message of “Mutual Respect. Dialogue and Cooperation. Ensuring All Human Rights, for All” for its three-year membership at the United Nations Human Rights Council (UNHRC), Vietnam is sure to directly contribute to protecting and promoting human rights worldwide – a main task of the UN. 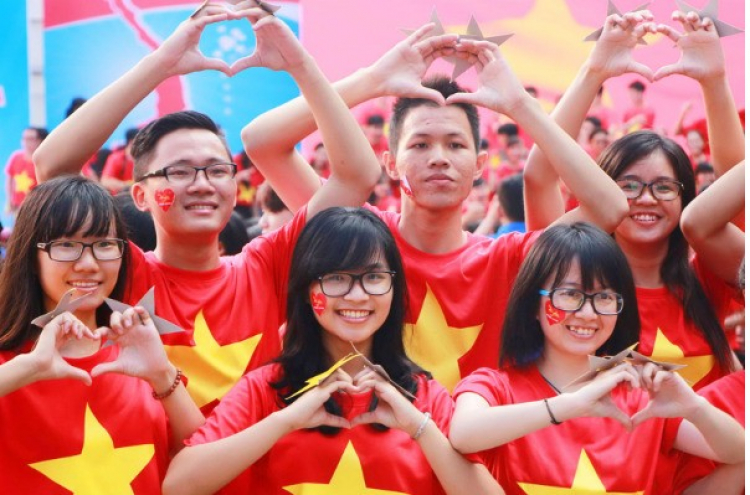 Vietnam was one of the 14 countries elected by the UN General Assembly to the UNHRC for the 2023-2025 term on October 11. It was the only candidate in the Association of Southeast Asian Nations (ASEAN), and also the only Asian of the Francophone community.

This is the second time Vietnam has been elected to the council, with the first time being in 2013 for the 2014-2016 tenure.

The documents adopted at all National Congresses of the Communist Party of Vietnam have so far affirmed that the people are the most precious resource and caring for their happiness is the highest target of the regime.

Those of the most recent 13th National Party Congress underlined the need to maximise the human factor, taking the people as the core, the subject, and the major resource and target of development; and building Vietnamese people with comprehensive development, strong connections and harmony between traditional and modern values.

Vietnam has pursued the target since its first membership at the UNHRC for 2014-2016. The country’s candidacy and election to the council for 2023-2025 is a testament to its persistent policy of protecting and promoting basic human rights, as well as its wish to contribute more actively and practically to the UNHRC – the most important human rights body within the UN system.

This also reflects international friends’ confidence in Vietnam, and the country’s role and position in the current context. Many have expressed their support for Vietnam’s candidacy for the UNHRC membership.

Professor Carl Thayer from the University of New South Wales noted his belief that Vietnam will make active and practical contributions once it becomes a UNHRC member.

Vietnam is a developing country and has considerable experience in meeting UN Sustainable Development Goals. Therefore, it can provide practical policy advice on complicated issues relating to human rights when it is elected to the UNHRC, he explained.

Ambassador Saadi Salama, Head of the Palestinian Mission to Vietnam, said the country wishes to be a friend of all others to affirm values of human rights, and described the candidature as an important opportunity for Vietnam.

Vietnam’s success in running for the seat also deals a heavy blow on slanderous allegations and ill-intentioned prejudices against the Southeast Asian nation ahead of the voting at the UN General Assembly.

Speaking at a regular press conference of the Ministry of Foreign Affairs, Spokesperson Le Thi Thu Hang said Vietnam totally rejects the wrongful and unobjective information based on ill-intentioned prejudices that some foreign organisations have spread about Vietnam’s human rights situation.

"As reiterated on numerous occasions, Vietnam's consistent policy is to safeguard and promote basic human rights," Spokesperson Hang noted, adding that this has been enshrined in the 2013 Constitution and a number of related documents.

Vietnam’s efforts and achievements in ensuring human rights have been recognised and highly appreciated by the international community. Most recently, Vietnam in March published its voluntary midterm report on the implementation of the third cycle of the Universal Periodic Review (UPR), demonstrating the strong sense of responsibility, transparency and commitment of the country towards UPR in particular and towards the implementation of international commitments on ensuring human rights as a whole, Spokesperson Hang said.

"Vietnam is willing to work with the UN Human Rights Council and its special procedures, while maintaining regular bilateral human rights dialogues with a number of countries. Vietnam stands ready to provide information and discuss issues of bilateral interest in an open, candid manner, based on mutual respect," the spokesperson said.

As a member of the UNHRC in the next three years, Vietnam has opportunities and stands ready to prove itself as an active and responsible member of the international community.

The country is striving to make more contributions following its success in fulfilling the non-permanent membership of the UN Security Council for 2020-2021.