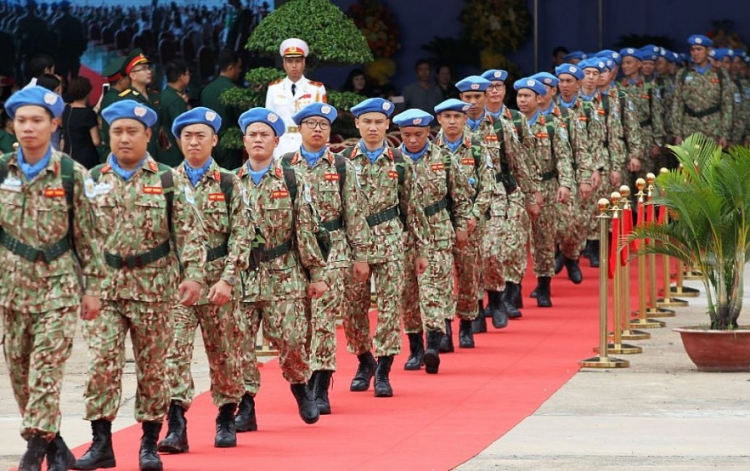 Over the past seven years, the Vietnamese peacekeeping force has made remarkable contributions in fighting global security threats.

President Nguyen Xuan Phuc said in the 76th United Nations General Assembly high-level meeting, which was held on Sep. 22 that: "Vietnamese national flag is flying over UN Peacekeeping missions in South Sudan, Central African Republic and will present at missions in other countries." The statement highlights Vietnam's commitment to effectively join the UN's peacekeeping activities. 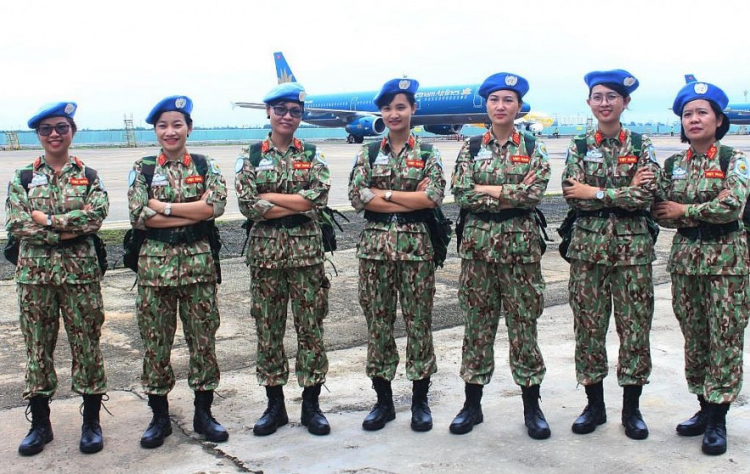 UN's peacekeeping activities were first deployed in 1948. At that time, 125 member states sent soldiers to join the force. Vietnam stayed outside until June 2014. To promote international integration and defense diplomacy, the country's Ministery of Defence set up a plan to join the peacekeeping mission, which suits the country's development orientation as a peaceful and independent country that was no longer on the list of poor nations.

Since joining the force, Vietnam has successfully contributed to the peacekeeping mission at both individual and unit levels. The country has gained significant results, affirming its responsibility and enhancing its army's position and prestige in the international arena.

Vietnam has so far sent 246 army officials to work in UN peacekeeping forces in its headquarters and missions in Africa. At the individual level, 57 officers, including five women, have been appointed to consultants, observes, and liaison officers. At the unit level, Vietnam signed its first agreement with the UN to establish a Field hospital level 2 in South Sudan in September 2018. The country has sent 189 medical staff to perform the task, including 33 female soldiers.

The field hospital level two provided emergency care and treatment and care for nearly 2,000 patients who are UN staff and local people, performed 28 surgeries and transported 11 severe cases by air to hospitals of higher levels.

UN recognized Vietnam Peacekeeping Department as one of its four training centers in the region under the Tripartite Partnership Program in 2018. The decision opens the door for Vietnam to preside over and coordinate with the UN and Japan to hold three training courses for domestic and international officers on engineering from 2018 to 2020.

Asia-Pacific countries unanimously elected Vietnam to be the Chair of the Association of Asia-Pacific Peace Operations Training Centres for the 2020-2021 tenure and the ASEAN Peacekeeping Centres Network. 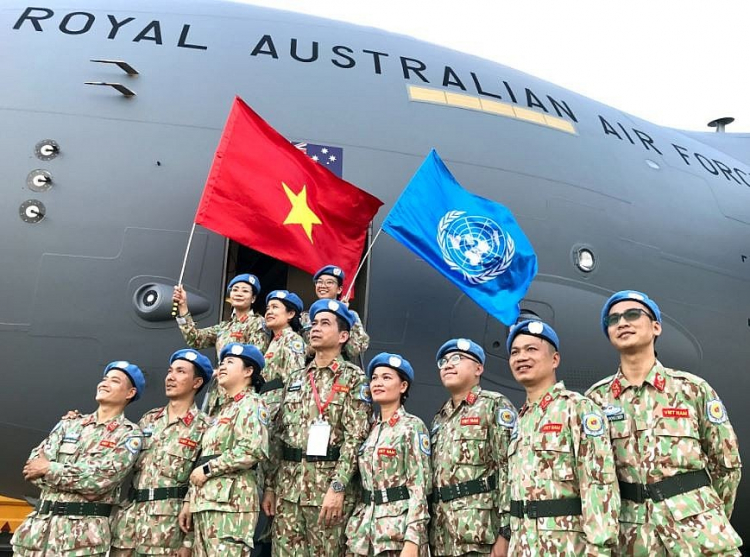 During his visit to Vietnam in 2015, Former UN Secretary-General Ban Ki-moon said: When I asked how the Vietnamese peacekeepers are doing, the answer was just one word: “Wonderful.” This is remarkable considering they are working under such difficult conditions."

UN Secretary-General Antonio Guterres told Vietnamese president Nguyen Xuan Phuc (prime minister at that time) on the sidelines of the ASEAN Summit in Thailand in October 2019 that UN peacekeeping had received no better soldiers than those from Vietnam.

Vietnam's dynamic participation in peacekeeping contributes to its successful election as a non-permanent member of the UN Security Council for the 2020-2021 term with a record number of votes (192 votes from 193 countries).

Winter can be a difficult time of year for children in northern region. Fortunately,...