Voting for competent and qualified candidates key to achieving equitable, and sustainable development

Caitlin Wiesen - The Resident Representative of the United Nations Development Program (UNDP) in Vietnam writes this article herself dedicating to the Vietnam Times. 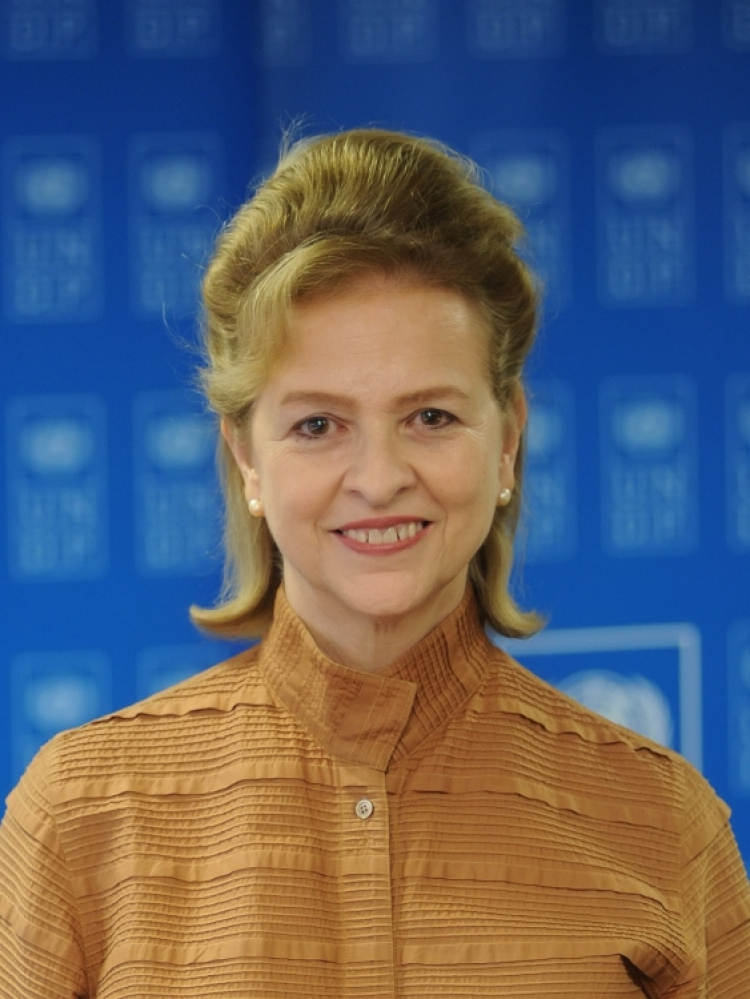 This week, streets in the capital city of Ha Noi and other cities and provinces throughout Viet Nam are decorated with national flags, banners, and posters to celebrate the upcoming general elections. .

The general elections will be an important opportunity for people to implement their right to choose their representatives. Political participation is clearly rooted in the United Nations Universal Declaration of Human Rights and the International Covenant on Civil and Political Rights, which highlights the right of every person to equal participation in public affairs, the right to vote and to be elected.

In the first general election back in 1946, President Ho Chi Minh also clearly stated: “General elections constitute an opportunity for the entire population to freely elect people with talents and good virtues to shoulder the national affairs. In the elections, anyone who cares for national affairs can stand for the elections and every citizen is entitled to go to the polls. All citizens, regardless of their gender, economic situation, religions, races, social classes, political parties, have these two rights”. Seventy-five years later, these principles are still as important and relevant as ever.

UNDP Viet Nam’s latest study has provided empirical evidence of the important roles and significant contributions of women elected representatives in the country’s development. The study, “Roles, Performance and Contributions of Vietnamese Women Representatives During the 2016-2021 Period”, shows that while their areas of focus may differ, , both women and men elected representatives noted that it is the interest of voters from their constituencies that is the most important factor influencing their views on a specific issue.

“The basic premise is that ‘both half of humanity’ must have an equal say about issues that matter to them,” UNDP Resident Representative Caitlin Wiesen emphasized 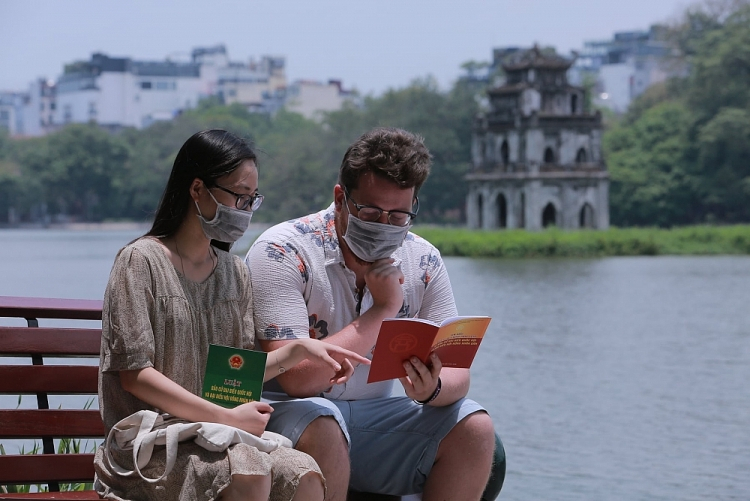 Promoting equality and empowering women in the general election on May 23, 2021 is paid attention by UNDP in Vietnam - Illustration photo: Trong Sang

It provides empirical evidence of how women delegates of the National Assembly and provincial People’s Council have contributed socially, economically, and politically to the country’s progress over the past five years.

During the 2016-2021 term, the National Assembly has its first female chairperson and women delegates account for 26.8 percent upon the 2016 Election. Women took up 26.7 percent of seats in the Provincial People’s Councils during this term, as a result of the 2016 elections.

The study, “Roles, Performance and Contributions of Vietnamese Women Representatives During the 2016-2021 Period”, shows that, given that their areas of focuses and strengths are different, both women and men elected representatives noted that the interest of voters in their constituencies is the most important factor influencing their views of a specific issue.

Women delegates more frequently engage with voters via social networking applications than men delegates. Both men and women National Assembly and People’s Council were confident that they had promptly responded to voters’ proposals and petitions. Both men and women National Assembly delegates noted that their top strength was in performing the legislative mandate. In the meantime, interviewed Provincial People’s Council deputies, men and women alike, considered that oversight performance is the top strength.

In terms of values, both surveyed men and women representatives from the National Assembly and Provincial People’s Councils valued the merits of ‘listening’, ‘having personal viewpoints’ and ‘having the ability to persuade others’. Women representatives tend to value the merit of ‘having the ability to persuade others’ than their men counterparts.

“Women’s leadership in public sector is an important issue as it is essential to have women’s perspectives and voices involved in the decision-making process. Public policies should fully capture the perspectives of both men and women to ensure equity and fairness,” reiterated Ms. Elisa Cavacece, Deputy Head of Mission, the Embassy of Ireland upon the study findings.

Please see the full writing at the UNDP's link:

Various types of homophobia have been identified and labeled as researchers seek...

Enhancing public knowledge and skills on how to prevent human trafficking is an...