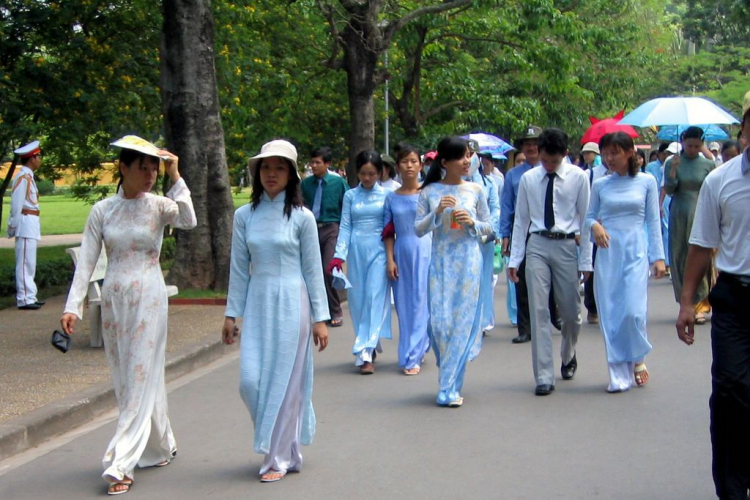 Human rights govern how individual human beings live in society and with each other, as well as their relationship with the State and the obligations that the State have towards them.

Human rights law obliges governments to do some things, and prevents them from doing others. Individuals also have responsibilities: in using their human rights, they must respect the rights of others. No government, group or individual person has the right to do anything that violates another’s rights.

Human rights are universal and inalienable. All people everywhere in the world are entitled to them. No one can voluntarily give them up. Nor can others take them away from him or her.

Human rights are indivisible. Whether civil, political, economic, social or cultural in nature, they are all inherent to the dignity of every human person. Consequently, they all have equal status as rights. There is no such thing as a 'small' right. There is no hierarchy of human rights.

All individuals are equal as human beings and by virtue of the inherent dignity of each human person. All human beings are entitled to their human rights without discrimination of any kind, such as race, color, sex, ethnicity, age, language, religion, political or other opinion, national or social origin, disability, property, birth or other status as explained by the human rights treaty bodies.

Human rights are one of the issues that are the concern and the subject for study of the human. In Vietnam, the cause of protecting human rights has become the unified will of the entire Party and people.

Since 2014 Vietnam has supplemented, amended and issued 96 new laws and ordinances related to ensuring human rights and citizens' rights, in accordance with the 2013 Constitution.

When did Vietnam ratify UN Convention on the Rights of the Child?

The Universal Declaration of Human Rights affirms that education is a fundamental...