Toxic masculinity refers to the notion that some people’s idea of “manliness” perpetuates domination, homophobia, and aggression. This idea that men need to act tough and avoid showing all emotions can be harmful to their mental health and can have serious consequences for society, which is how it became known as “toxic masculinity.”

Toxic masculinity isn’t just about behaving like a man. Instead, it involves the extreme pressure some men may feel to act in a way that is actually harmful.

There are many definitions of “toxic masculinity” that appear in research as well as pop culture. Some researchers have come to agree that toxic masculinity has three core components: 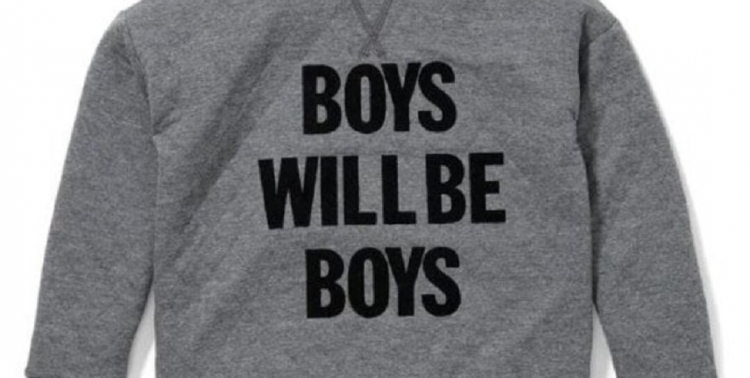 Toxic masculinity glorifies unhealthy habits. It’s the notion that “self-care is for women” and men should treat their bodies like machines by skimping on sleep, working out even when they’re injured, and pushing themselves to their physical limits.

The expression "boys will be boys" attempts to explain away aggressive behaviors that a small number of children exhibit by linking it with "natural" or "biological" impulses, without examining other reasons for the aggression.

A 2007 study found that the more men conformed to masculine norms, the more likely they were to engage in risky behaviors, such as heavy drinking, using tobacco, and avoiding vegetables. In addition, they were more likely to view such risky choices as being “normal.”