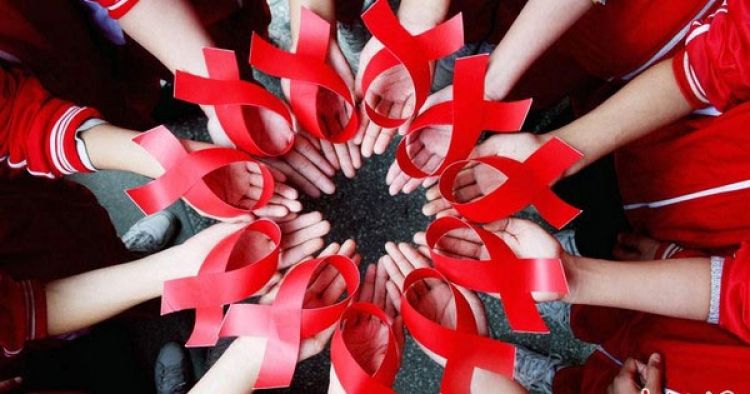 According to Canh, the reduction of age for people who are entitled to voluntarily HIV testing from 16 to 15 years without the consent of parents, guardian or legal representative is because  children should be tested early for quicker treatment if the child is infected with HIV. It ensures the child’s right to health care and overcoming the shortcomings in the current context.

At present, more and more young people have contracted HIV. Statistics from the Ministry of Health show that the number of HIV-infected children aged 15-16 detected last year increased by nearly three times compared to 2011’s figure. There exists situations that men having sex with men before the age of 20 and school students using drugs.

There are very few cases where parents know their children are at risk so take their children for testing. Children often do not dare inform their parents that they are at risk of HIV due to unsafe sex. Health care workers do not take HIV testing without the consent of their parents, reducing the chances of children getting tested and early detection of HIV.

Lowering of the age will ensure the consistency in the legal system and put it in line with international norms.

It will help children access to HIV testing services more easily. The early detection of HIV and early treatment will ensure their health while reducing HIV transmissions in the community.

It will also ensure the rights of children to be protected and cared by their family. According to the revised law, in case children aged 15 years are positive, their parents or guardians will be notified about the situation and take the child for treatment.

Issues relating to accessing information and confidentiality for HIV-infected people are also amended in this law. This amendment is essential to ensure the legal corridor in providing HIV/AIDS treatment services in health facilities, Canh said.

In accordance with Article 30 of the current Law on HIV/AIDS Prevention and Control, only medical staff who directly care for HIV-infected people know information about these people. However, in reality, many people at health facilities are indirectly involved in the treatment of HIV-infected people including administrative staff who receive and finalise hospital fees, head of hospital department and doctors on duty.

The expansion in the number of staff in health facilities given priority to access information of infected people satisfies requirements of reality and conforms to legal provisions on medical examination, treatment and insurance.

The supplement of information access will help meet the needs of epidemiological supervision, virus transmission prevention and control.

In current HIV/AIDS prevention and control work, early HIV/AIDS treatment is an effective and preventive measure.

When a HIV-infected person has viral load below 200 copies per ml of blood, there is no risk of passing HIV to others. In fact, there are about 210,000 HIV-infected people who know their status, but only 150,000 people are receiving treatment.

Giving advice and support HIV-infected people who know their status but are not yet receiving treatment is also an important solution in the prevention of HIV transmission in the community. 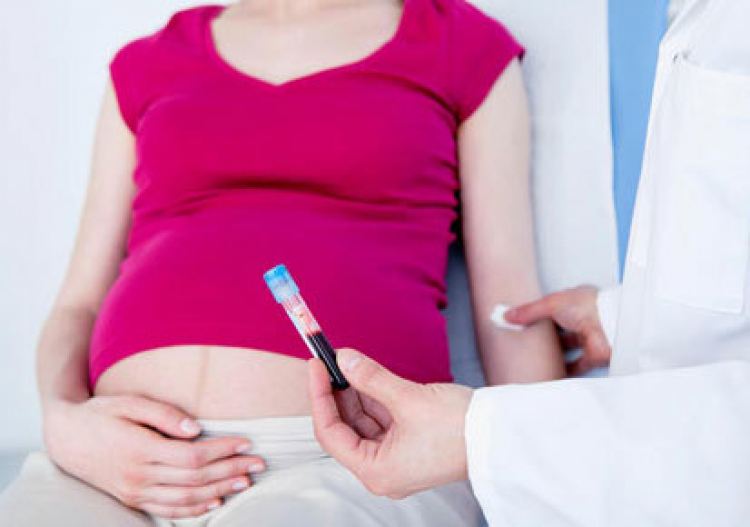 Mother-to-child transmission of HIV occurs mainly in the last three months of pregnancy or while breastfeeding. The degree of transmission depends on the amount of HIV the mother has. If an HIV-infected mother on effective ARV treatment has a low HIV count of less than 1000 copies per ml at her labour, the rate of mother-to-child transmission of HIV is 0.5 per cent meaning that 99.5 per cent of children are not infected with HIV. If the mother does not receive ARV treatment, the possibility of HIV transmission is between 30-45 per cent.

In Vietnam, each year, about 1,800-2,000 children are tested for early diagnosis of HIV infection with the HIV positive rate decreasing to 5.4 per cent last year from 10 per cent in 2011. For those with mothers receiving ARV treatment, this rate is 1.6 per cent in 2019.

About 90 per cent of the population have joined health insurance schemes.  Meanwhile, HIV tests are easy to perform at all medical facilities. It is on the list of tests covered by the health insurance fund at a cost of VND 54,000 (USD 2.3) per a test.

With frequency of testing of three times per pregnancy, the estimated funding for HIV testing for 1.8-2 million pregnant women is VND 194-292 billion (USD 8.4-12.6 million) per year.

In order to eliminate children infected with HIV from their mothers, it is necessary to conduct HIV testing for all pregnant women who do not know their HIV status. Therefore, using the health insurance fund to cover the costs of HIV testing for pregnant women in accordance with doctor’s orders is a humanitarian act, Canh stressed. VNS

HCM City ranks 19th out of 86 cities globally for expats to live and work: Survey