When Is International Day for the Remembrance of the Slave Trade and its Abolition?

The United Nations’ International Day for the Remembrance of the Slave Trade and its Abolition is annually observed on August 23 to remind people of the tragedy of the transatlantic slave trade. 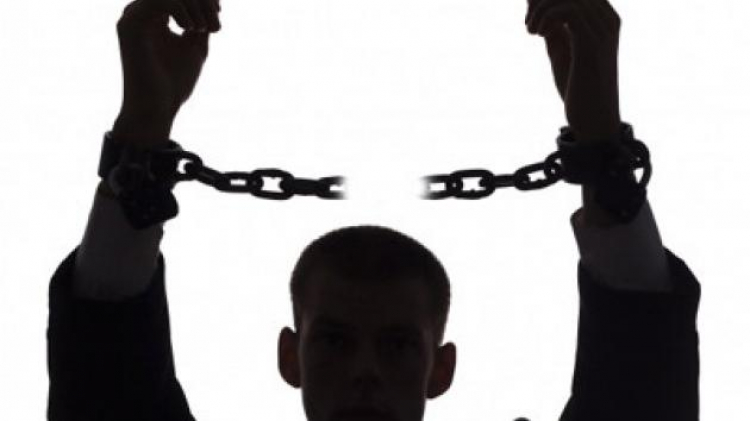 It gives people a chance to think about the historic causes, the methods, and the consequences of slave trade.

What Do People Do?

Each year the UN invites people all over the world, including educators, students, and artists, to organize events that center on the theme of this day. Theatre companies, cultural organizations, musicians, and artists take part on this day by expressing their resistance against slavery through performances that involve music, dance, and drama.

The UN’s International Day for the Remembrance of the Slave Trade and its Abolition is a United Nations observance worldwide but it is not a public holiday.

In late August 1791, an uprising began in Santo Domingo (today Haiti and the Dominican Republic) that would have a major effect on abolishing the transatlantic slave trade. The slave rebellion in the area weakened the Caribbean colonial system, sparking an uprising that led to abolishing slavery and giving the island its independence. It marked the beginning of the destruction of the slavery system, the slave trade and colonialism.

International Day for the Remembrance of the Slave Trade and its Abolition was first celebrated in many countries, in particular in Haiti, on August 23, 1998, and in Senegal on August 23, 1999. Each year the United Nations Educational, Scientific and Cultural Organization (UNESCO) reminds the international community about the importance of commemorating this day. This date also pays tribute to those who worked hard to abolish slave trade and slavery throughout the world. This commitment and the actions used to fight against the system of slavery had an impact on the human rights movement.

UNESCO’s logo features a drawing of a temple with the “UNESCO” acronym under the roof of the temple and on top of the temple’s foundation. Underneath the temple are the words “United Nations Educational, Scientific and Cultural Organization”. This logo is often used in promotional material for the International Day for the Remembrance of the Slave Trade and its Abolition.