The International Day for Tolerance is marked every year on 16 November in order to create awareness about the principles of tolerance. It is a day for respecting the cultures, beliefs and traditions of others and understanding the risks posed by intolerance. 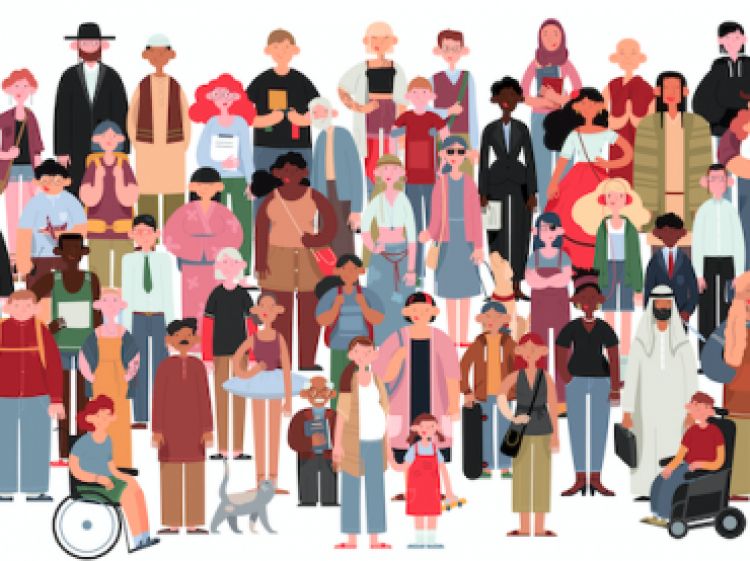 The International Day for Tolerance is a time for people to learn about respecting and recognizing the rights and beliefs of others. It is also a time of reflection and debate on the negative effects of intolerance. Live discussions and debates take place across the world on this day, focusing on how various forms of injustice, oppression, racism and unfair discrimination have a negative impact on society.

Many educators use the theme of this day to help students in classrooms or in lecture theatres understand issues centered on tolerance, human rights and non-violence. These issues are also found in text books, lesson material and other educational resources used for this event. The UN Chronicle Online Education also features articles about tolerance.  Information on the day is disseminated through flyers, posters, news articles and broadcasts, and other promotional material to raise people’s awareness about the importance of tolerance. Other activities include essays, dialogues and story-telling of people’s personal accounts of intolerance and how it affects their lives.

Human rights activists also use this day as an opportunity to speak out on human rights laws, especially with regard to banning and punishing hate crimes and discrimination against minorities. In the workplace, special training programs, talks, or messages from workplace leaders about the importance of tolerance are utilized on this day.

In 1993, at the initiative of UNESCO, United Nations proclaimed 1995 as “The Year for Tolerance”.

UNESCO’s 1995 Declaration of Principles on Tolerance was, “Tolerance is respect, acceptance, and appreciation of the rich diversity of our world’s cultures, our forms of expression and ways of being human.”

This declaration initiated the General Assembly of the United Nations for the proclamation of Tolerance Day.

One year later, in 1996, the UN General Assembly prescribed all The Member States to celebrate 16, November as International Day for Tolerance. The chosen date of 16, November also celebrates the adoption anniversary of the above Declaration.

Outstanding models have contributed to building a humanitarian ecosystem at hospitals,...