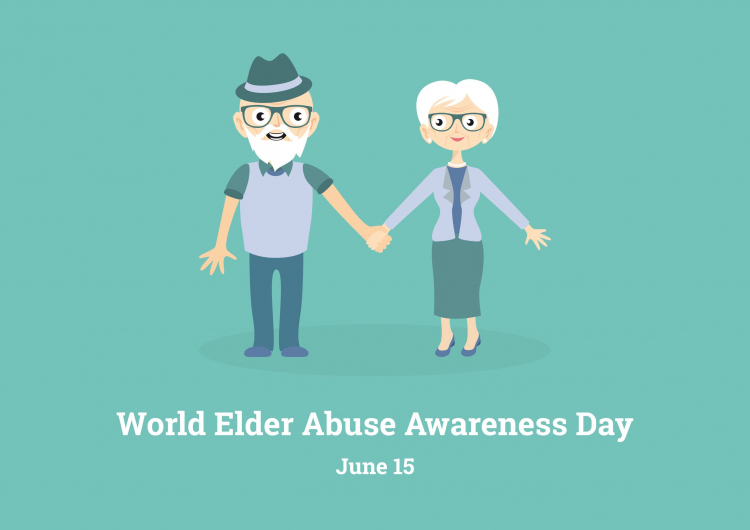 Currently, the world is undergoing significant demographic changes. One in nine people in the world is aged 60 or over, and by 2050, one in five people could be aged 60 or over. During 2015-2030, the number of old persons is forecast to surge 56 percent, from 901 million to 1.4 billion. By 2030, persons aged 60 or above will outnumber people aged 15-24. These changes have led to a worldwide recognition of the problems and challenges that face the elderly. Research has shown that elderly abuse, neglect, violence, and exploitation is one of the biggest issues facing senior citizens around the world. World Health Organization data suggests that 4 to 6 per cent of elderly suffer from some form of abuse, a large percentage of which goes unreported.

The day aims to focus global attention on the problem of physical, emotional, and financial abuse of elders. It also seeks to understand the challenges and opportunities presented by an ageing population, and brings together senior citizens, and their caregivers, national and local government, academics, and the private sector to exchange ideas about how best to reduce incidents of violence towards elders, increase reporting of such abuse, and to develop elder friendly policies.

It was officially recognized by the United Nations General Assembly in its resolution 66/127,December 2011, following a request by the International Network for the Prevention of Elder Abuse (INPEA), who first established the commemoration in June 2006. It represents the one day in the year when the whole world voices its opposition to the abuse and suffering inflicted to some of our older generations.

In addition to the WEAAD, the UN also observes an International Day of Older Persons on October 1 every year to recognize the contributions of older persons and to examine issues that affect their lives.

Elder abuse can be defined as “a single, or repeated act, or lack of appropriate action, occurring within any relationship where there is an expectation of trust which causes harm or distress to an older person”. It is a global social issue which affects the Health and Human Rights of millions of older persons around the world, and an issue which deserves the attention of the international community.

In many parts of the world elder abuse occurs with little recognition or response. Until recently, this serious social problem was hidden from the public view and considered mostly a private matter. Even today, elder abuse continues to be a taboo, mostly underestimated and ignored by societies across the world. Evidence is accumulating, however, to indicate that elder abuse is an important public health and societal problem.

Elder abuse is a problem that exists in both developing and developed countries yet is typically underreported globally. Prevalence rates or estimates exist only in selected developed countries — ranging from 1% to 10%. Although the extent of elder mistreatment is unknown, its social and moral significance is obvious. As such, it demands a global multifaceted response, one which focuses on protecting the rights of older persons.

From a health and social perspectives, unless both primary health care and social service sectors are well equipped to identify and deal with the problem, elder abuse will continue to be underdiagnosed and overlooked.

Warning signs of an abusive relationship

It may not always be obvious that you’re in an abusive relationship. It can be common...

The Politburo has agreed in principle to continue issuing policies supporting the...