The United Nations’ (UN) World Habitat Day is annually celebrated on the first Monday of October to reflect on the state of human settlements and people’s right to sufficient shelter. 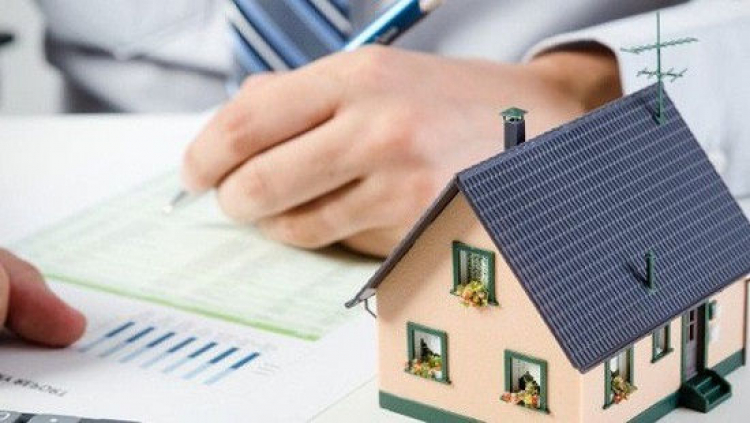 The purpose of World Habitat Day is to reflect on the state of our towns and cities, and on the basic right of all to adequate shelter. It is also intended to remind the world that we all have the power and the responsibility to shape the future of our cities and towns.

World Habitat Day was established in 1985 by the United Nations General Assembly through Resolution 40/202, and was first celebrated in 1986.

Each year UN-HABITAT selected a theme for the World Habitat Day celebrations, drawing attention to a particular issue relating to the importance of shelter in people’s lives. Previous themes included: “Shelter for the Homeless” (1987); “Our Neighbourhood” (1995); “Future Cities” (1997); “Safer Cities” (1998); “Women in Urban Governance” (2000); “Cities without Slums” (2001) and “Water and Sanitation for Cities” (2003).

This World Habitat Day will focus on promoting all levels of government and all relevant stakeholders to reflect on how to implement concrete initiatives to ensure adequate and affordable housing in the context of the implementation of the New Urban Agenda at all levels, as well as the achievement of the Sustainable Development Goals.

An important highlight of the day is the “Habitat Scroll of Honour” award, which was launched by the United Nations Human Settlements Programme (UNHSP) in 1989. It is believed to be the world’s most prestigious human settlements award and aims to acknowledge initiatives that make outstanding contributions in areas such as shelter provision, highlighting the plight of the homeless, leadership in post conflict reconstruction, and developing and improving the human settlements and the quality of urban life.

Housing is a human right and a catalyst for all other fundamental rights. It is the only way to ensure the “Right to the City for All”.

Joining hands with Heartbeat Vietnam to raise funds for the "Save 10 children with...